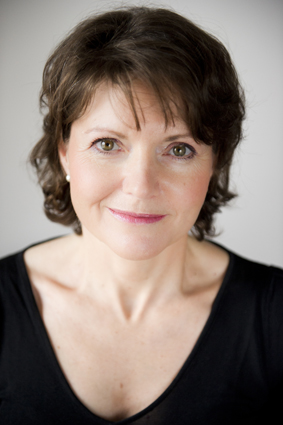 Yvette Mislin fulfilled various management roles during her 20 years in European banking and financial institutions, including sales direction, human resources and bank management. She is specialised in the fields of corporate finance, structured and financed projects, and assets financing. 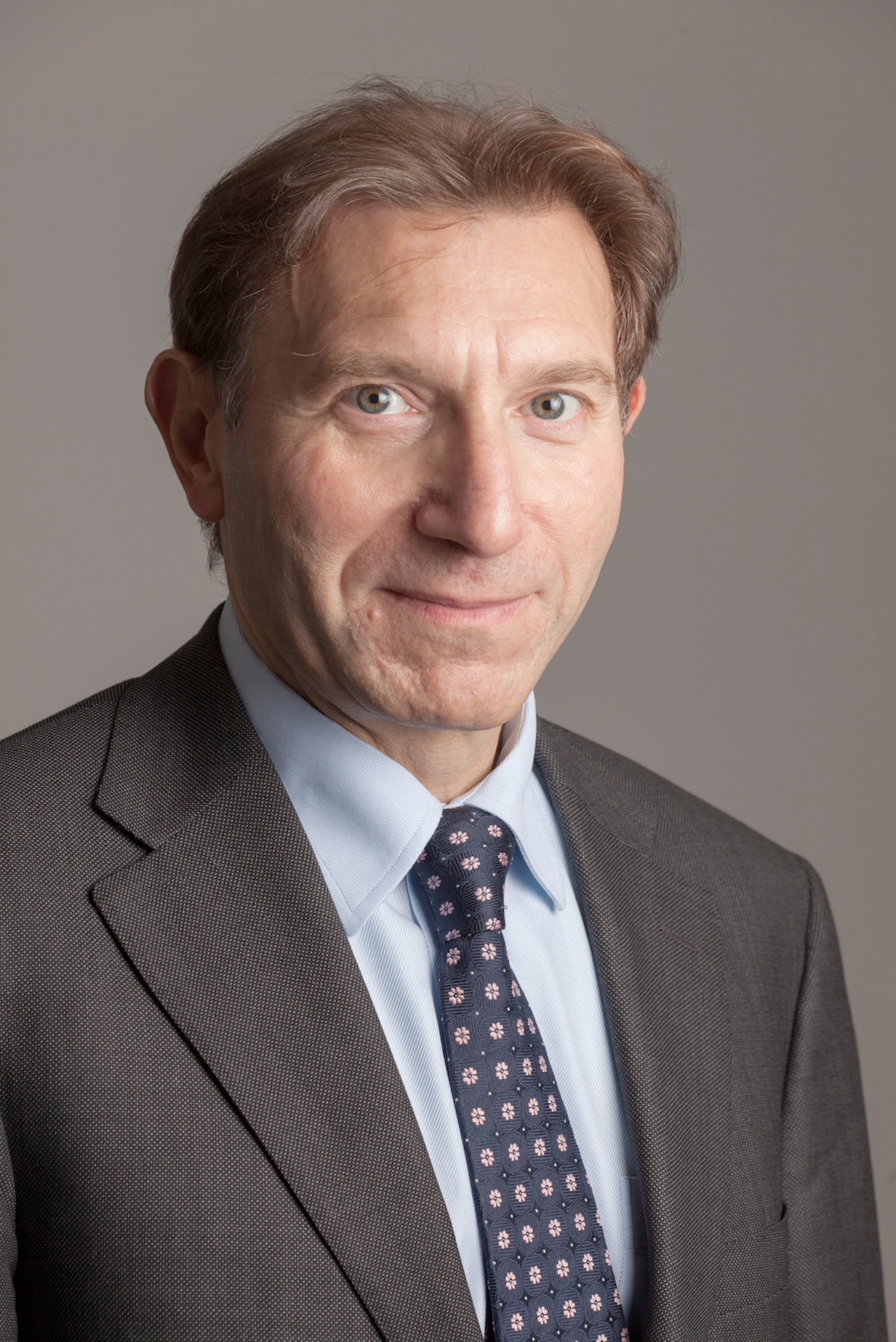 From 1985 to 1994, Pierre Siamer held various business management positions, notably as the director of an ECONOCOM branch and as a consultant to the President of a CREDIT LYONNAIS subsidiary. He founded LOGION FINANCE in 1994. 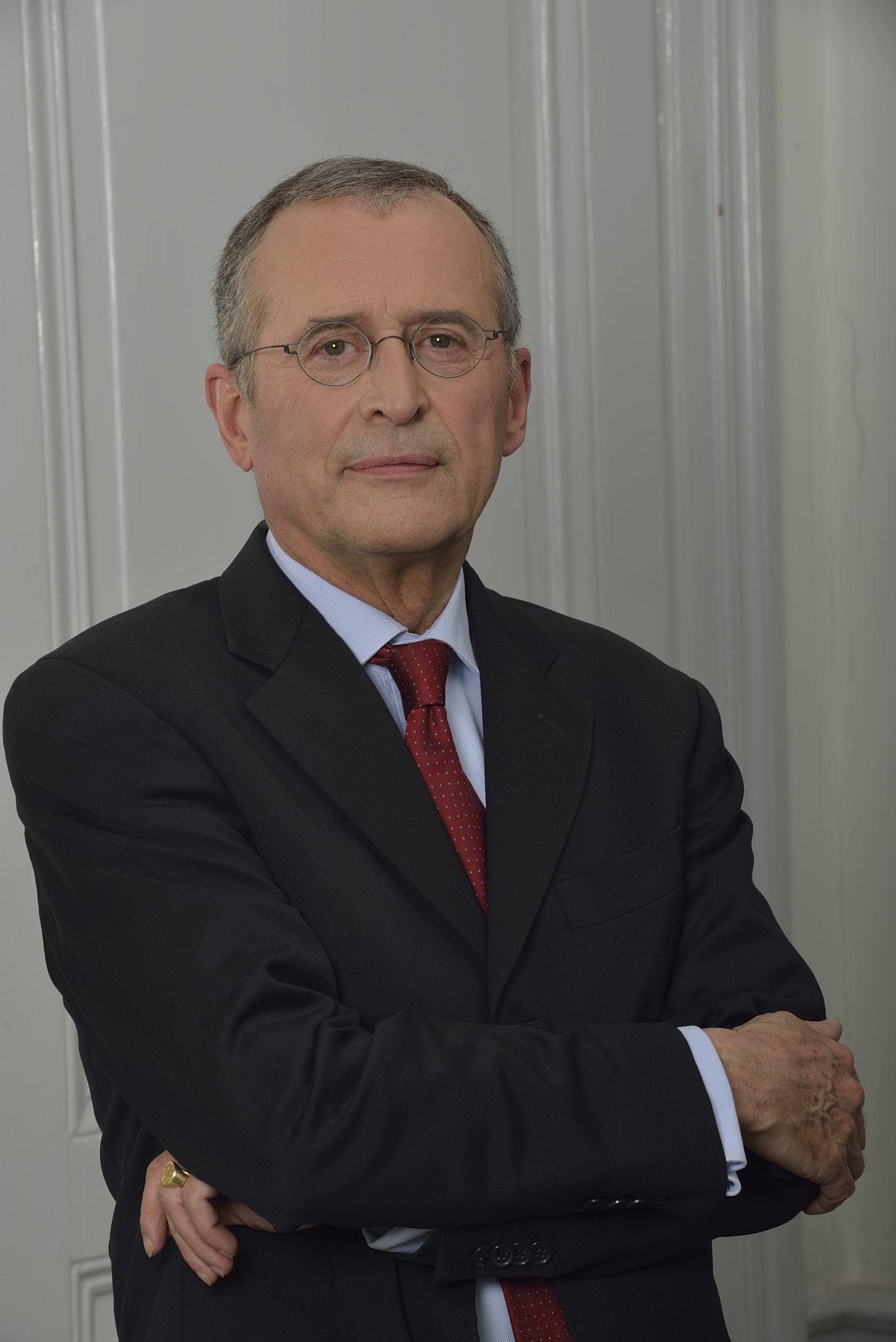 15 years of experience with mergers and acquisitions

Francis Sengenes is specialised in the financing of foreign trade and international development. He has a large network of financial and banking contacts in Europe and America as well in the Middle East, Africa and Asia. He accompanies company directors with debt collection difficulties and non-recourse transfers of receivables from abroad.

Francis Sengenes worked for more than 30 years in banking and financial institutions in France and internationally, in the domains of Trade Finance and Forfaiting. 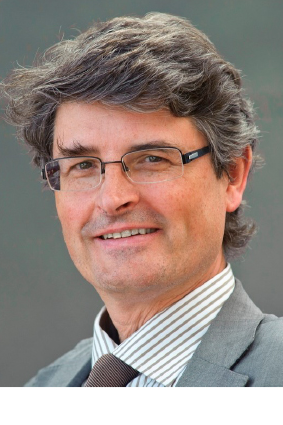 For 7 years, Michel Bastick managed the concession, project development and aerial engineering branch of the EGIS Group (building, water, and infrastructure engineering) as the Deputy General Manager in charge of strategy and development. In this role, he performed multiple acquisitions in France and internationally for the group.

Prior to this, he worked with ARCADIS ESG (infrastructure, building and environmental engineering) as the Development Director, identifying and integrating numerous targets, as well as seeking internal and external growth potential.

He also served as the Director of Marketing and Strategy for SPIE BATIGNOLLES, participating in the creation of subsidiaries and the identification of acquisition targets.

From 1980 to 1998, he worked for the TAI Group (Terre Armée International – Reinforced Earth), where he carried out acquisitions and created subsidiaries, then developed international support networks.

Treasurer of the Tamur Foundation Nepal-France for the sponsorship and education of children and the improvement of living conditions in a village in eastern Nepal. 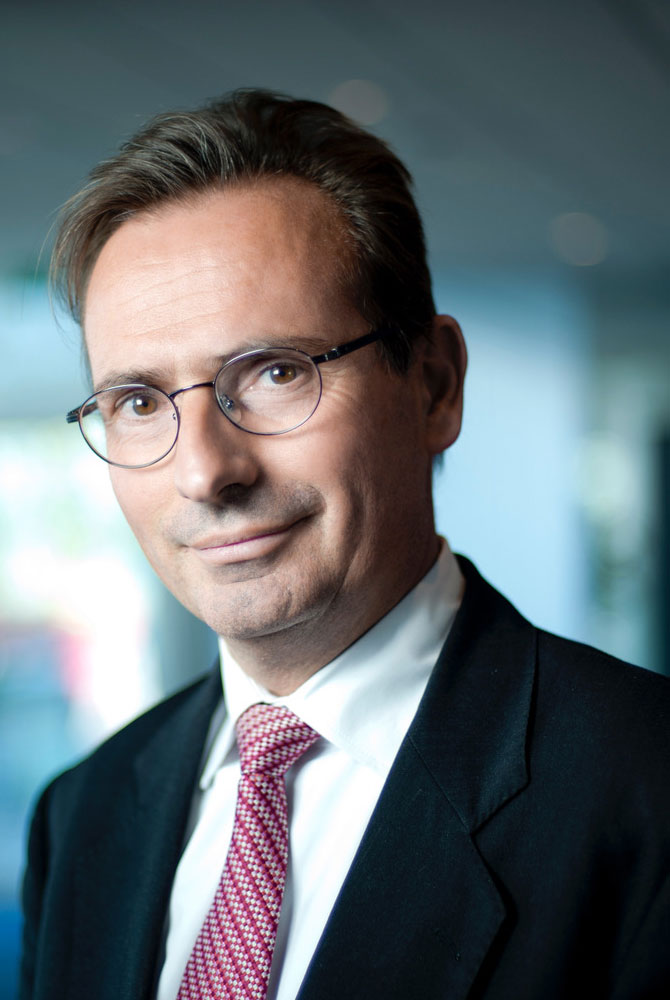 From 2010 to 2018, as the Group Insurance Director and Insurance Solutions Director of the BPCE/Natixis Group, Pierre Garcin led the transformation of the BPCE Group into a full-service bank-insurer.

During these years, he held various positions within CNP ASSURANCES, companies and captives of the Group; and was a member of the G11, GEMA and AMRAE bodies.

Pierre Garcin began his professional career in 1985 at BFCE, where he held various positions in the Operations and Financial Markets departments.

In 1992, he joined the AXA Group, where he was in charge of financial engineering at AXA IM.

In 1993, at AXA Corporate Solutions (property & casualty insurance), he was successively director of Specialised Lines & New Risks, director of Automotive Fleets & Alternative Solutions, and Technical & Financial Director. In 2004, he was appointed Director of Inspection France & International for AXA Assurances Collectives (Life), and in 2008 he became Deputy Managing Director of DIRECT ASSURANCE and Chief Financial Officer of AXA Global Direct.

Bruno Deletang, Senior Advisor and expert in the energy and infrastructure sector, joined LOGION FINANCE in 2017, bringing 35 years of international experienced forged within the COMPAGNIE GENERALE DE GÉOPHYSIQUE and VINCI groups, where he held the position of Managing Director of VINCI ENERGIES.

During his 15 years at VINCI ENERGIES, Bruno initially worked in the tertiary sector in France, where he successively fulfilled the positions of Managing Director of TUNZINI (heating and ventilation engineering) and President of Saga Entreprise (plumbing, heating and ventilation engineering and construction work). In the industrial domain, he was President of the companies GTIE INFI, ITEIS and EMI, then directed the Industry and Infrastructure IDF division.

Bruno then participated in the international development of VINCI ENERGIES in Europe, Latin America and Africa through reorganisations, acquisitions, and integration of new companies. As President of CEGELEC Morocco during this time, he reinforced the group’s geographical strength in West Africa.

As a member of the executive committee of COMPAGNIE GÉNÉRALE DE GÉOPHYSIQUE from 1995 to 2001, he managed numerous subsidiaries in Asia (China, Indonesia), the United States, and Latin America (Mexico, Argentina, Paraguay, among others), then led the international development of land and shallow water prospection.